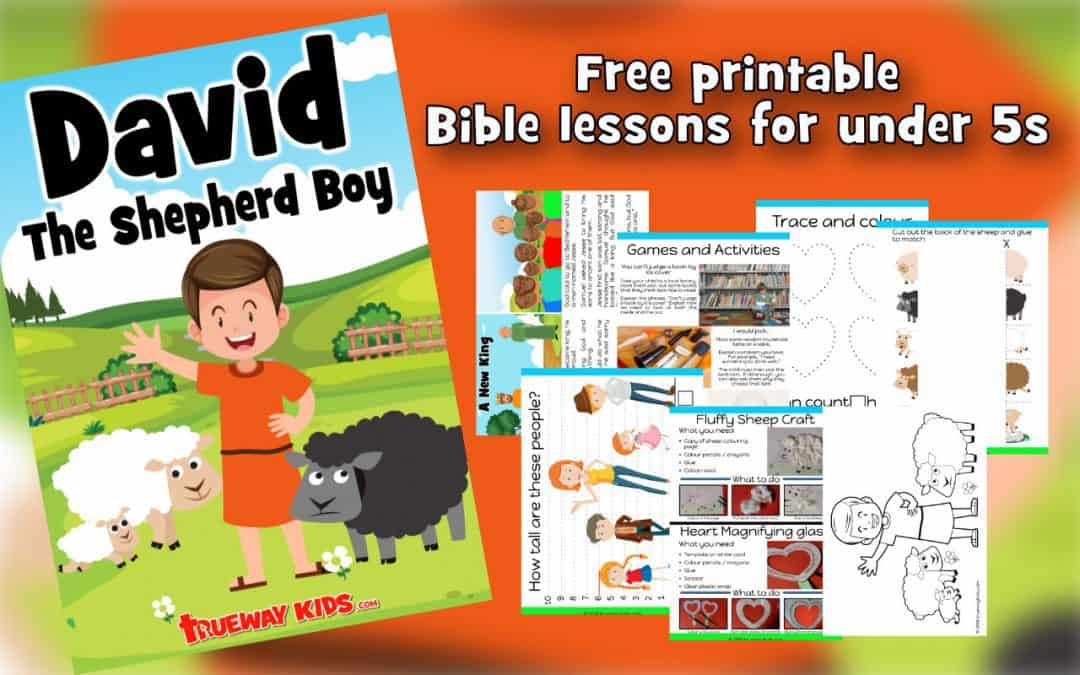 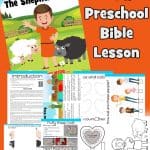 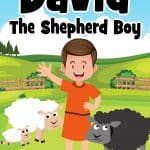 This week’s Bible lesson comes from 1 Samuel 16:1-13, where Samuel anoints David, a young shepherd boy, as the next king of Israel. Some of the key points we will examine are:

Begin this week’s lesson by reviewing the lesson on King Saul. Explain how the people wanted a king to be like everyone else. They were delighted with King Saul because he looked like a good king. He was tall, handsome and strong. He looked like a king. Explain that he started off well, but soon, things went wrong.
Use this opportunity to talk to your child about finishing well. Explain that it’s not only about starting something good. Think of some examples, for example: e.g. Maybe they start tidying their toys well, but then get fed up and leave a mess. Maybe they listen really well to some instruction and later begin to do their own thing.

Share how King Saul began to do his own thing and so God told Samuel it was time to anoint a new king of Israel.
Read the passage of how Samuel went to Jesse’s home. Explain how Jesse showed all his sons and almost forgot about David because he was out in the field with the sheep. Ask your child if they think a small boy looking after sheep would make a good king?

Cut out some photos of people from a magazine or online. Have your child choose different people for different activities. For example, someone to sing, someone to move something heavy, someone to help, someone who is sick and so on. Explain how we often judge people by how they look, but God cares about what we are really like on the inside.

Remind your child that they are never too small for God to use.
Explain how David took excellent care of his father’s sheep in the field. Think about something sheep need: Food, water, protection, shelter, and so on. You could take a trip to a local farm and visit some sheep with your child.

Share how God saw that David had a good heart and really looked after the sheep. God knew that if he took good care of the sheep, he would also take good care of His people. Remind your child how it is important to do the small things and big things well. Read Colossians 3:23-24 – “Whatever you do, work at it with all your heart, as working for the Lord.”

Talk to your child about being patient. Remind them that when you promise something, you will keep your promise, but sometimes they must wait. For example, I will take you to the park this afternoon. Explain that even though David was anointed king by Samuel, he had to wait a long time before he actually became king. We must wait for God’s promises, but God always keeps His promises. 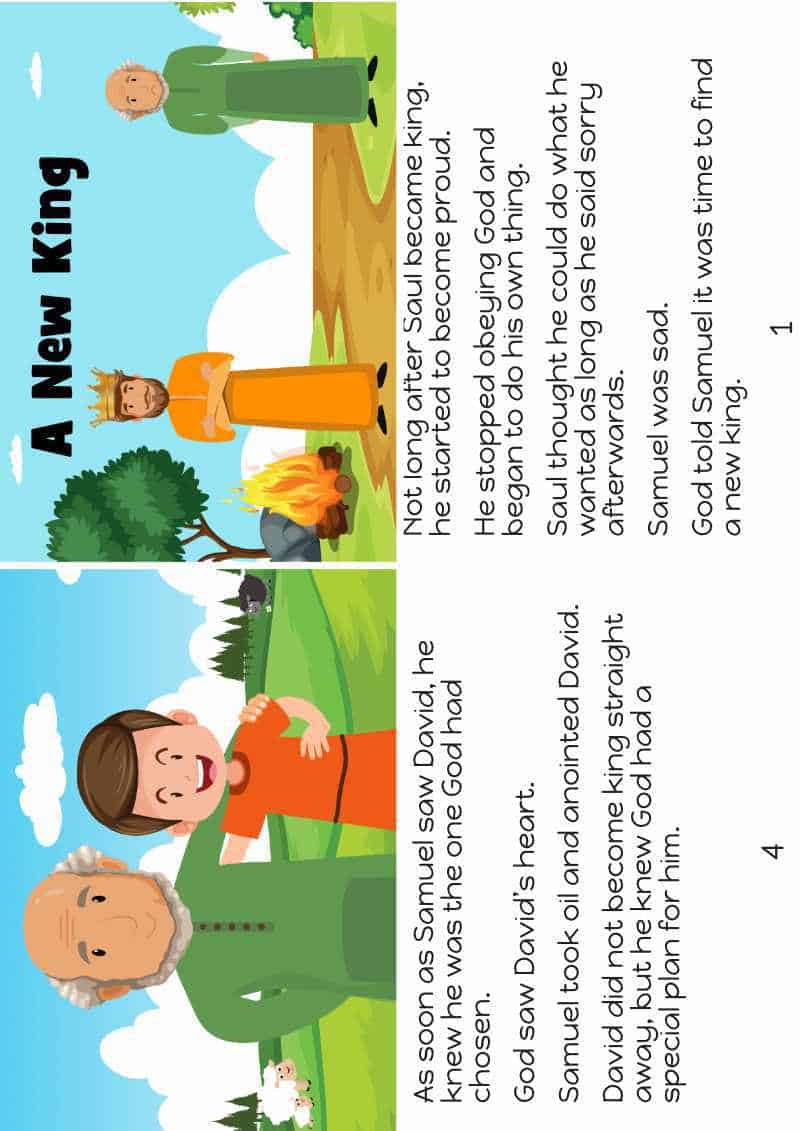 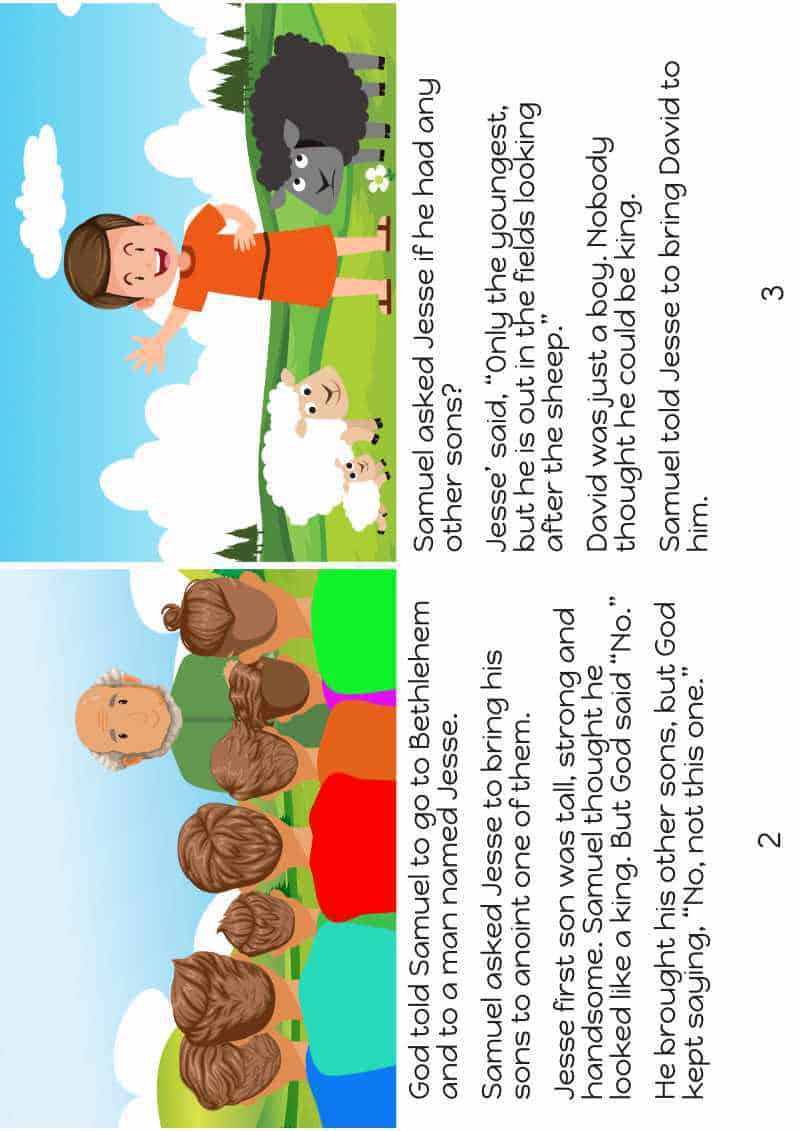 too David took (Included in this week’s downloadable lesson is a selection of preschool games and activities that can be used to reinforce this week lesson on David as a shepherd boy. 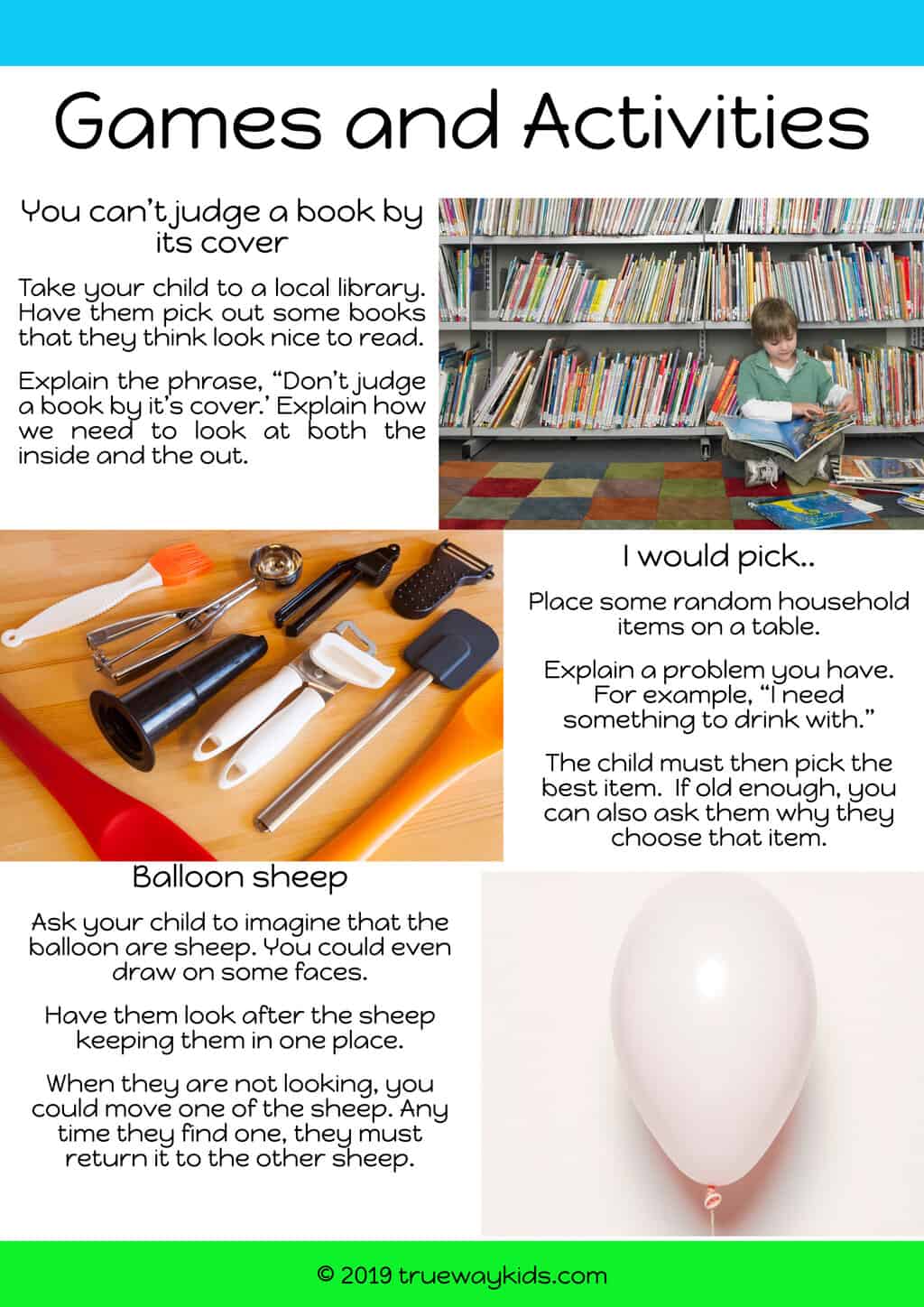 The goal of the worksheets is to teach the lesson of the lessons of Samuel anointing David, while supporting educational development and teaching. This weeks lesson includes: 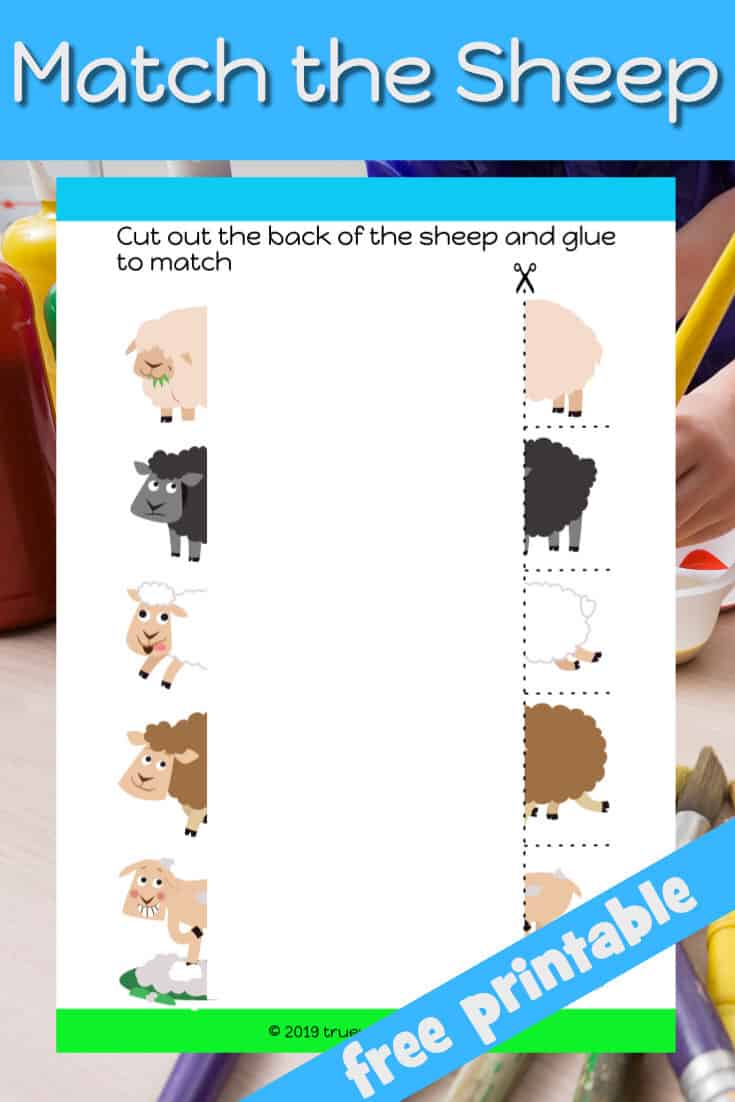 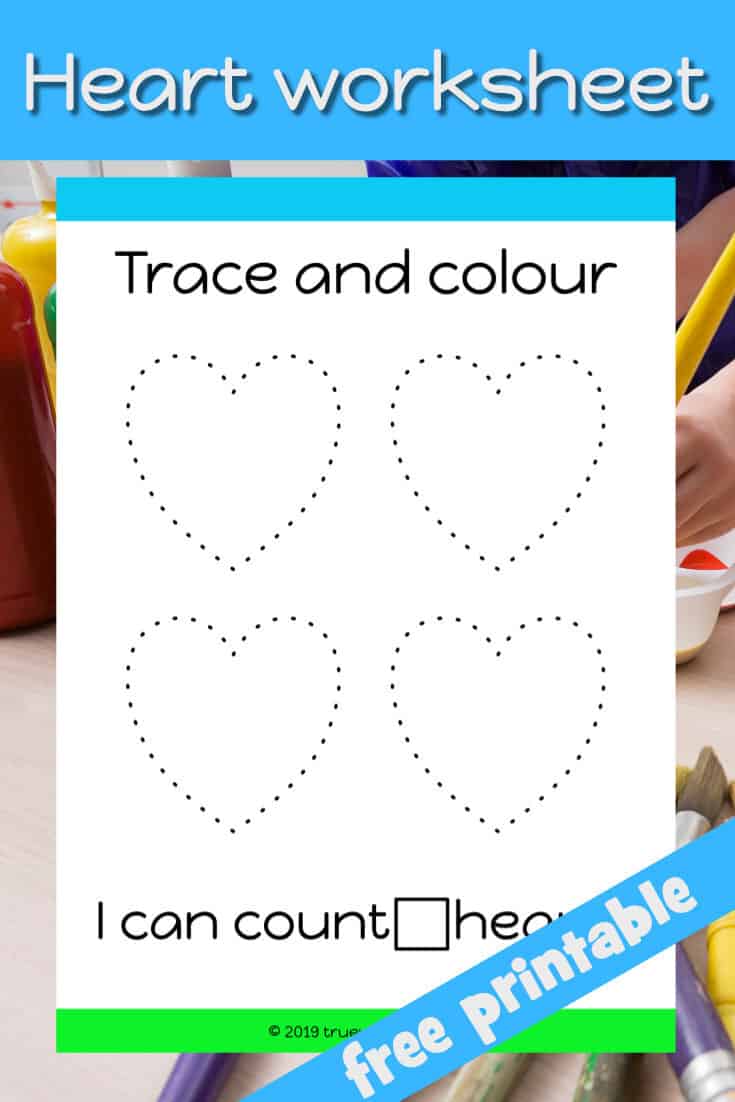 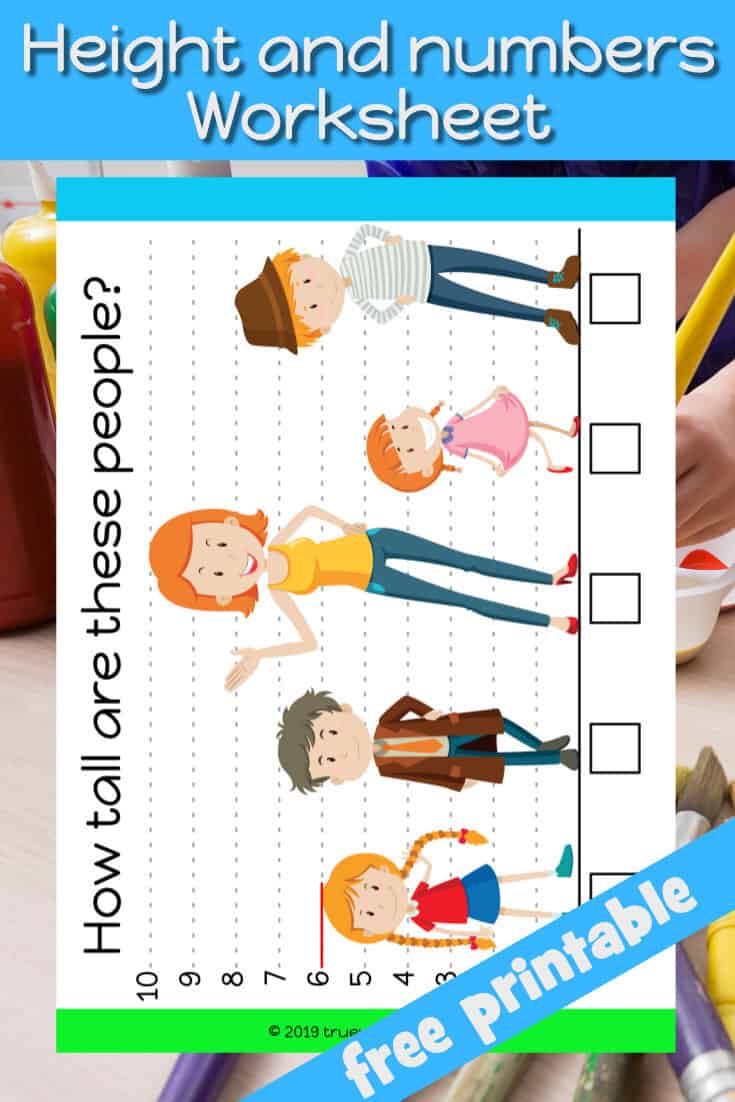 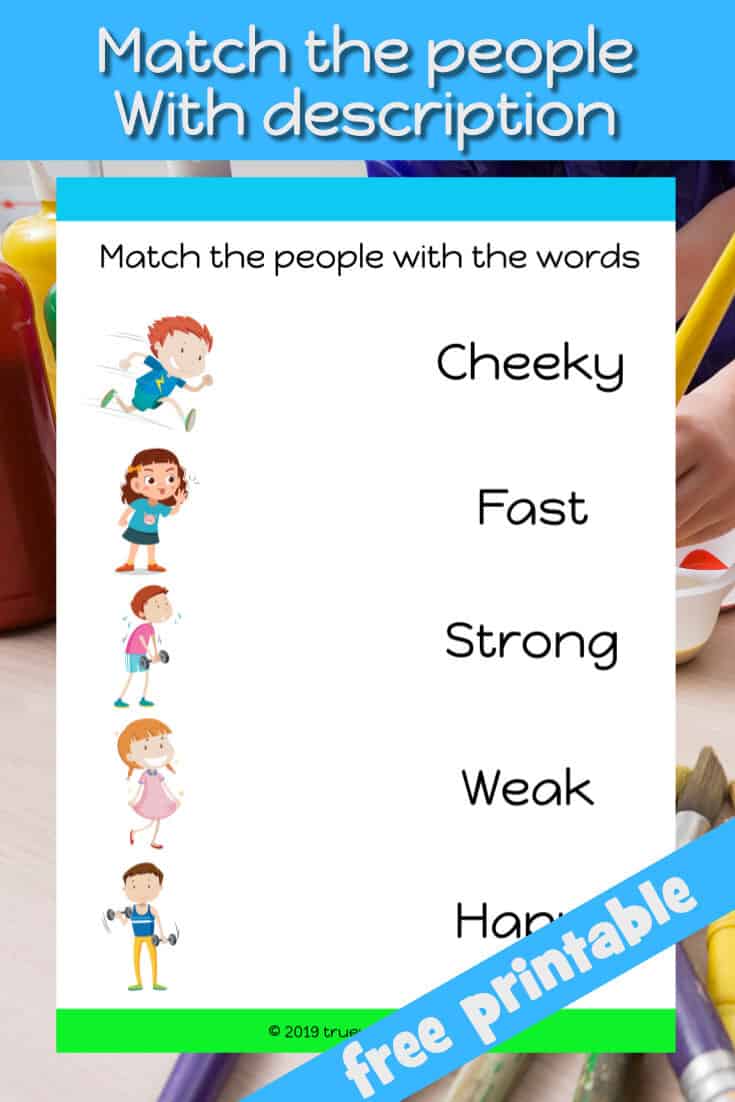 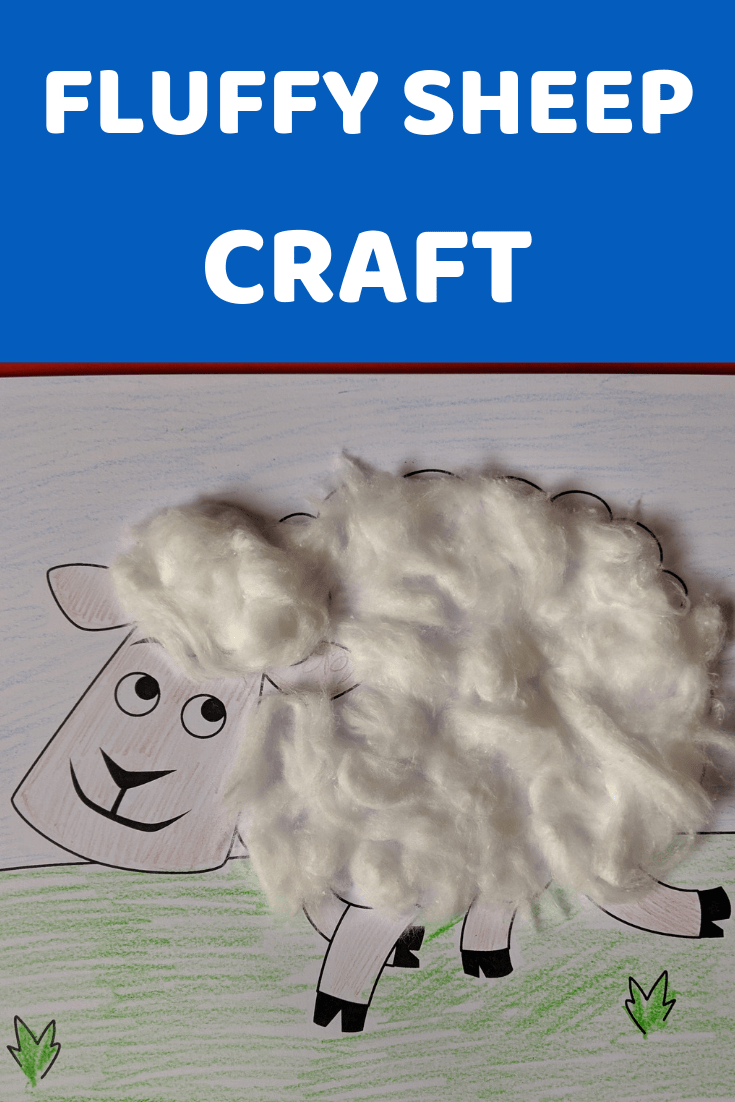 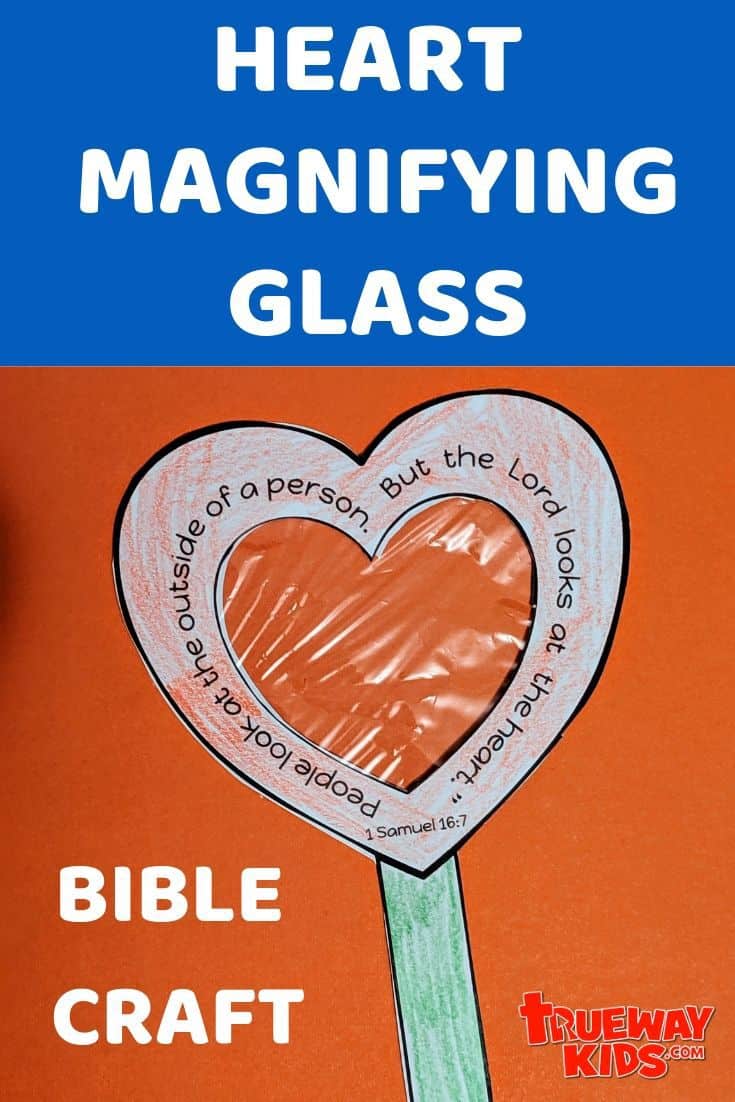 God looks at the heart – Craft with template 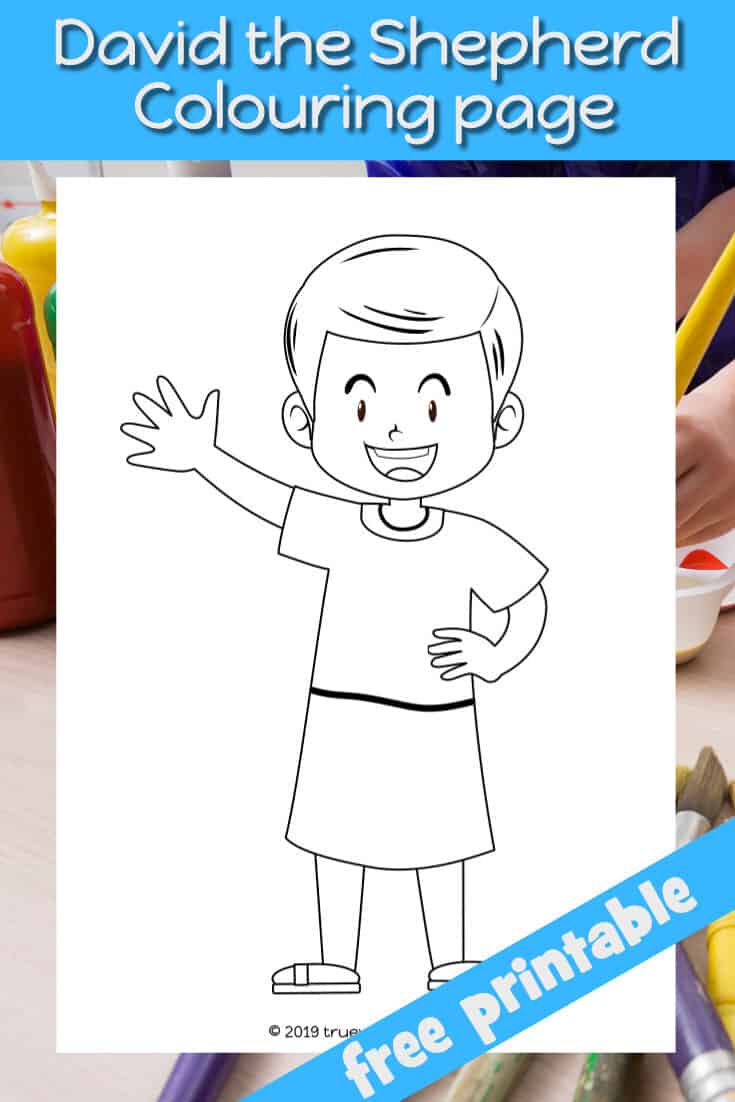 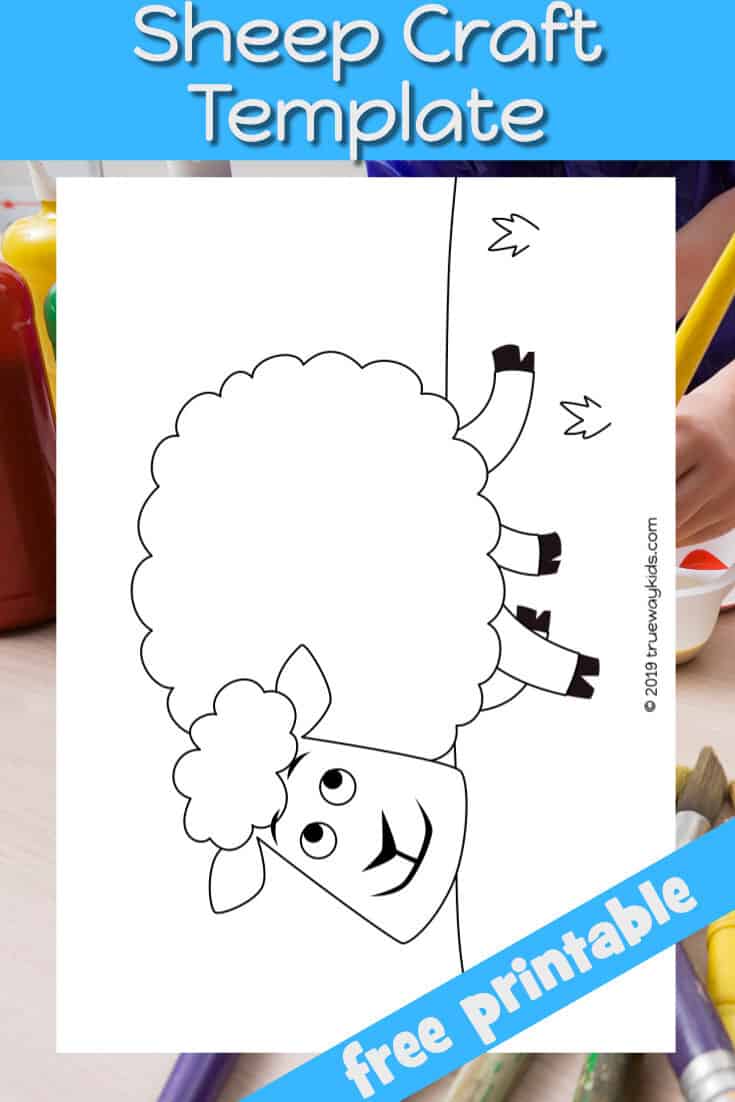 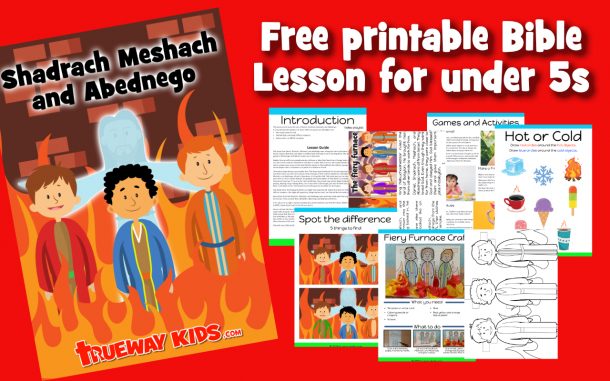